I help parents reduce their stress and worry and find their inner calm no matter what challenges they face. I love respectful relationships, unschooling and joyful wellbeing.

What to do when your husband is freaking out about unschooling. 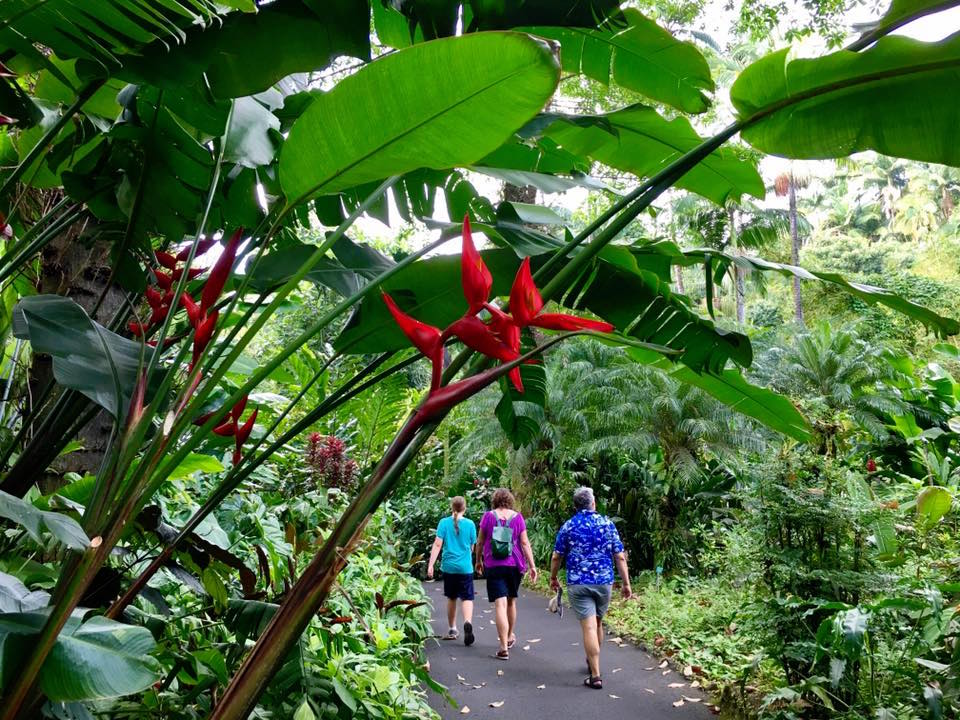 A partner who is freaking out is something that many home educating parents (mostly mums) face. It’s something I faced too; not just once, but many times during our 15 year unschooling journey with our two sons. There is no doubt that unschooling or self-directed learning is still considered a very unconventional, even a radical path, so it’s bound to raise some fears and concerns, not just with husbands but often with members of our extended families too.

How did it come to this?

Home educating our sons was was my idea (my sons idea, really) when my eldest was just 4 years old. I’d had the benefit of meeting other homeschooling families, seeing their children learning at home and together in groups and being able to ask the parents lots and lots of questions. My husband hadn’t had those experiences and the whole idea was completely “out of the blue” for him. Added to that, we had both been educated up to our eyeballs in the school and university system and were both then working as university lecturers. It was understandable that he had some fears about stepping away from those institutions and that familiar approach to education. Frankly, so did I.

Not only did I decide not to enroll our eldest son in school when he was 5 or 6 years old, I topped that off with heading down an “unschooling” path rather than homeschooling. Unschooling emphasises following a child’s natural curiosity and interests rather than requiring them to follow the school curriculum. In the case of both my sons, this mean they spent a great deal of their “primary school years” playing with Lego, watching Star Wars movies, wrestling, having toy sword fights and playing hours and hours of video games. My husband judged these activities negatively at times. The contrast between our son’s play-based learning and his experience of education was extreme.

I had a distinct advantage over my husband during those early years of unschooling. I had left my job at the university to stay at home with our children full time. This meant I was no longer stuck in an institution. I was free to learn alongside our sons and to actively unlearn the school mindset. There was time to read widely about home education and I had the benefit of seeing learning happen in front of me every day. I continued to find it challenging, but it was a challenge that I embraced as my children showed me what self-directed learning can look like and how surprising and joyful it can be. Meanwhile, my husband was still working hard at his teaching job at the university and having occasional, intense freak-out moments about the whole unschooling project.

How do you handle the freak-out moments?

I discovered through experience that the best thing I could do when my husband was expressing his fears, judgements and concerns about home education was to simply listen. I practiced listening to him without interrupting, without arguing and without trying to fix or defend.

He wanted his concerns to be heard and understood. If I could listen without reacting he would often blow off steam and then calm down pretty quickly.

Was this listening easy?
No!

I often found myself caught up in defending my choice to unschool or my children’s choice of activities. Or I would find myself spiraling into self-judgment or feeling like I was being attacked.

When I noticed myself experiencing stress or painful emotions it was time to switch the focus back onto what was going on within me. When I did this I would often notice that I’d been having the same types of fears as my husband. I reacted to what he was saying because deep down I was harboring my own doubts and fears and just not admitting to them.

Over time, I learned that the best way to deal with this situation was to dig in deep and investigate my own thoughts and beliefs. I made a practice of facing my fears and doubts by writing them down and questioning each of them. For example:

I sat with these questions until my deepest truth emerged. I used a process called The Work to help me find this truth. (There is an example of how I used it here.) When I faced and questioned my thoughts and allowed myself to feel the emotions that went with them, the fears and doubts started to dissolve and I grew in confidence. This was all part of the process of deschooling which I explain in more detail in this article and in The Deschooling Course.

The more my confidence grew, I was more able to listen to his freak-out moments without getting pulled into reaction and escalating the conflict. I was also able to see some practical steps I could take to address his concerns.

What practical steps can I take to help my partner relax?

Help them get more involved.

The most useful thing I did was to suggest a few ways that my husband could get more involved. I knew that he didn’t have much time to spare and was under pressure at work. He was already committed to spending time with our sons and never missed the bedtime story reading. What worked well was to find some documentaries that he could watch with them on a topic they’d all enjoy or a new science kit or board game the could check out on together on the weekends. The winning combination was something that my husband thought was cool and also “educational”: usually involving technology, science or building stuff. The more time my husband spent with these activities the more learning he observed and he got a real buzz out of it.

Encourage them to try their own ideas.

My husband also came up with his own ideas for things he’d like to teach our sons. Some of those things were well received, like learning how to use a microscope and a soldering iron, and other activities didn’t seem so popular. He discovered through trial and error that if our children weren’t self-motivated and asking to learn reading, typing or maths skills that they got involved reluctantly and didn’t learn effectively. When they did eventually ask for help to learn new skills he was happy to volunteer and the learning often happened at a cracking pace. the benefits of self-directed learning became very apparent over time.

Fill them in on the learning highlights.

It was also really helpful if I could fill him in on the learning that I had been observing during our unschooling days while he was at work. He wanted to hear about the magic learning moments instead of me just offloading at the end of the day about my frustrations and complaints. I kept all the things the children had made or took photos of what they had been up to. This was all useful for our homeschool registration, but it was even more important to keep my husband fully informed about all the activities and learning that was going on. The more I made a habit of this, the more relaxed he became.

Summarise the best books and articles for them.

I didn’t give my husband lots of books and articles to read about home education. Instead, I read them myself and gave him a quick briefing on what I had learned. There were one or two that had such an impact on me that I suggested he read them. The one book that he read from cover to cover was by Alfie Kohn called “Punished by Rewards: the trouble with Gold Stars, Incentive Plans, A’s, Praise and other Bribes”. It wasn’t even about home education, but it effectively undermined the pillars of the school system and convinced my husband that our children were better off at home.

Over time, my husbands freak-out moments became more rare and passed more quickly. Ultimately, he got to enjoy the benefits of unschooling through the trusting, close relationships he had with our sons and the delight he shared in their unique learning journey.