My sons love superheros and I am worried about the violence. 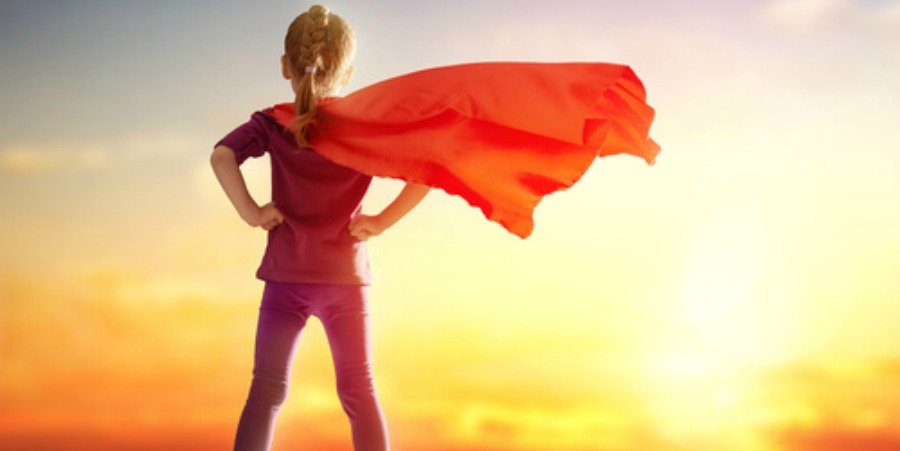 Post on Facebook: “Hi everyone, my 7yo boys currently love anything superhero. They have limited daily screen time and I try to give them as much choice as possible in how they use this (interesting iPad apps, access to certain websites, DVDs) but I feel like I’m constantly battling with them at the moment as all they want are superhero apps and superhero YouTube clips which I am not comfortable with as they have little substance and too much violence and they become obsessive about them. We have a wonderful busy and stimulating life outside of this one part of each day which has become a battleground.”

This is a question that was asked recently in a Facebook group I am in. It leapt out at me, both because of the superhero theme and because of the reminders of my own past struggles and the learning that I gained from them.

This was my response:

“I’m going to to go out on a bit of a limb here as this is such an important issue that I have struggled with myself in the past. It seems from what you say that you value peace and harmony and would like those qualities to be at the forefront of your children’s lives. And yet you say that you are constantly battling with your boys over this issue. I know what that can look and feel like as I went through the same things with my own two boys. I battled with them over their super-keen interest in fighting, questing, gaming, superheros, fantasy, shooting, weapons and all those related subjects. And what that looked like in practice was me getting frustrated, angry, yelling, threatening, trying to control through harsh words and manipulation etc. What I eventually came to realize is that all of these are forms of violence. It was emotional violence that my children were painfully aware of, even when it looked and sounded pretty mild by any conventional standards. And they were both highly sensitive to my words, actions and attitudes. I realized that if I really wanted peace and harmony that I needed to
make these a priority in my relationship with them. I know that my way of relating to them has SO much more impact on their wellbeing than anything they watch on TV or any game they play.

I went through a process of raising my awareness of how I was communicating with my sons. I noticed my own reactions and fears and how these were bringing conflict into our lives. And I learned some new skills. I learned to practice self-inquiry and to question those beliefs I had about virtual violence and my beliefs about the effect it may have on my children. I questioned my beliefs and fears around screen time. I learned how to speak from the heart and ask for what I wanted without blame or threats. And I learned the skill of creative problem solving so that we can work through our conflicts as a family on a footing of respect and equality. Things are very different here now. We have worked out solutions that really suit all of us. And we aren’t in conflict any more. We very rarely have any disagreements and when they arise we have the tools to resolve them. We have the peace and harmony that I always wanted.”

This post also gave me a chance to reflect further on the whole Superhero theme. Before I had two boys I could never have imagined how immersed I could become in this aspect of popular culture. I have now seen countless superhero movies, TV programs, read many books and comics, been to a comic convention and watched and played many video games with a superhero theme. And strangely (to me) I have found some of it quite thrilling! The thrill is in the vision of a life that is unrestrained by many of the limitations of conventional reality. The universe of superheros is a reality where anything is possible; where you can dream big, think big and create a big, exciting and purposeful life. Through my immersion in this wild and crazy virtual universe I have come to own more of my own dreams and vision. It has given me permission to expand my horizons and at the same time not take anything too seriously. This expansion involves letting go of my own self-imposed limitations and embracing a more playful, joyful and abundant life. I have a real sense of the magnificence and grandeur of every life, including my own.

I now share my children’s excitement at the release of the next superhero movie. We don’t focus on the violence. In fact, I sometimes close my eyes and take a quick meditation break when the extended fight scenes come on. My sons enjoy these bits more than I do but what they talk about most afterwards are the characters, their powers and whom they most identify with. We explore the themes of justice, good and evil, power, fear and honour. We also have a good laugh and trash the bits we didn’t like. I observe them exploring their own dreams and desires and expanding into their own power and freedom.